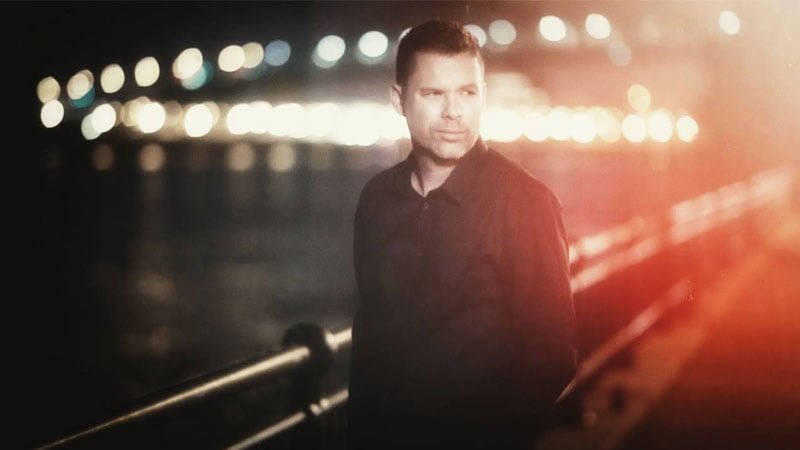 LaPRISE is a successful dance music producer, composer and musician.

Very prolific in the 90s, he is mainly known for his collaboration with Katee Julien, Claudia Laurie, Emjay, Solina, Luiza Pepe, DFS, Jefferson Project, Dominique Hudson and many more. He has known more than 7 hits in the Top 5 Canadian and European charts since his debut and his songs have appeared in several compilations that sold over 850,000 albums.

On May 9, 2015, and only CD copy of the album A.I.R. by laPRISE was auctioned on ebay. The totality of the final bid was donated to opération enfant soleil.

The latest Adventure album is widely understood electronica with elements of chillout, lounge, pop and funky. Recorded with Katee Julien, Lazy Hammock, Gabrielle Martel-Carrier, Claudia Laurie, Marine Lacoste, FrankySelector, Osvaldo Aguirre, Réjean Arsenault and Martin Quintal. The final mix of recordings is the responsibility of Bodo Schulte, who can boast the sound of, among others, SCHILLER albums – German no.1 of electronic music. 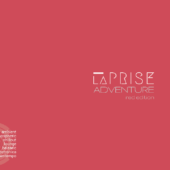 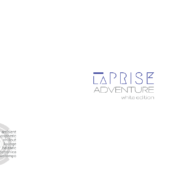 How To Gain The Power To Create Intense Musical Emotion